So if you’re like me you have faaaaaaaarrrrrrrrr more books on your TBR than you can get through in a year or more, but you keep adding more anyway. I know, it’s addictive. Sometimes books are on my list because it intrigues me, some are there as an educational resource about something I am interested in, some are there because I like other books by the same author or as a sequel, some are recommendations, and a few just have cool titles or covers.

Don’t forget to check out my page of book reviews. I update this often. Most of the reviews are on the Onlinebookclub forums but some are here in this blog. Expect to keep seeing more.

I thought I would take one day a week to go through my top ten lists. Today I decided to share ten of my TBR books. I would love to know if you have read or want to read any of these! So here is my first installment of Thursday’s Top Ten:

OK, I’m cheating on this a little, as I actually just started reading it, but it was on my shelf for about 6 months. And, this one was actually on my shelf in hard copy format! This book is apparently a movie (from the filmmakers of LOTR!) and part of a whole series. It’s a futuristic story of cities having become mobile with larger cities reaping smaller cities, tearing them apart for their bits and pieces and enslaving or adopting the inhabitants. But there is also an interesting story of a boy and a girl thrown into an adventure together with a whole lot of tests of loyalty and quite a few hurt feelings, not to mention the coming of age of another young lady. The author is actually a wonderful woman that I have known for years. Conversations with her are always awesome and intriguing. She has an amazing speaking style and I cannot wait to read her book (I just have to make time for it!).

From PenguinRandomHouse website: Carrying on traditions woven of her Blackfoot and Celtic roots, Salicrow is a natural psychic medium from a family with a long history of profound connection to the unseen world. In this intimate memoir, she tells the story of how she became aware of her gifts as a child, how she was taught and encouraged by her grandmother and father, and how for more than 25 years she has worked as a seer, using the Tarot and Runes as tools to help people… 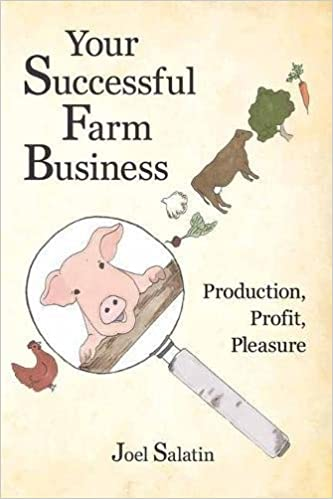 Years ago as I became interested in homesteading or living on a farm I heard of Joel Salatin and how he made use of every bit of land to its greatest potential.

The Amazon description begins: Twenty years ago Joel Salatin wrote You Can Farm,

which has launched thousands of farm entrepreneurs around the world. With another 20

years of experience under his belt, bringing him to the half-century mark as a full-time

farmer, he decided to build on that foundation with a sequel, a graduate level curriculum. 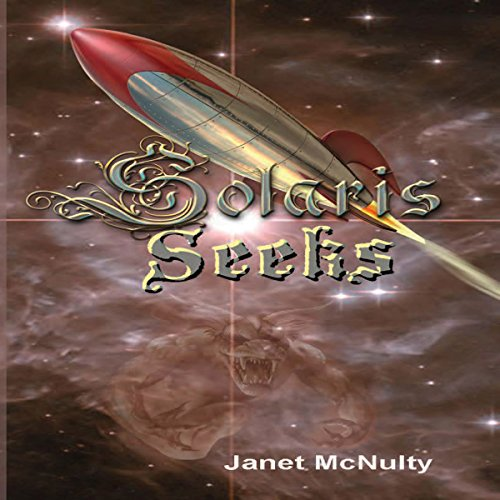 cliffhanger and read the second book. This is YA

quickly and you can find a review for it on this page. 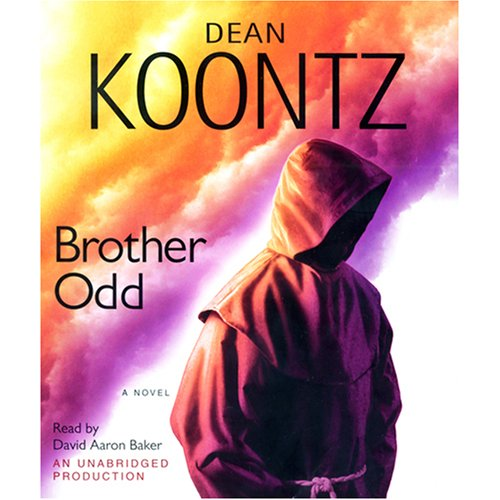 This is the third book in the series, the first two were very good. This series is not quite like the rest of Koontz’s style, but really engaging. This is the blurb on Audible: No one could have imagined Odd Thomas ever leaving the quirky comfort of Pico Mundo. Yet leave it he has, for a monastery. But Odd has a knack for finding trouble no matter where he goes….

This sounded intriguing…From the Audible site: Less than 250,000 people live in the Northern Territory of Australia, an area more than twice the size of Texas. If one wants to escape from civilization, there’s no need to go far. But the heat can’t be outrun. Every year during October and November, the sweltering climate can drive people wild—they call it ‘suicide season,’ ‘mango madness’ or, simply, ‘the build-up.’ It’s during this burning heat that Jim O’Connell’s mummified and castrated body is found in a creek bed. But when a dubious plea deal buries the truth and puts Jim’s best mate, Philip Mather, behind bars for the crime, the victim’s parents seek to unravel it themselves to prove Philip’s innocence. 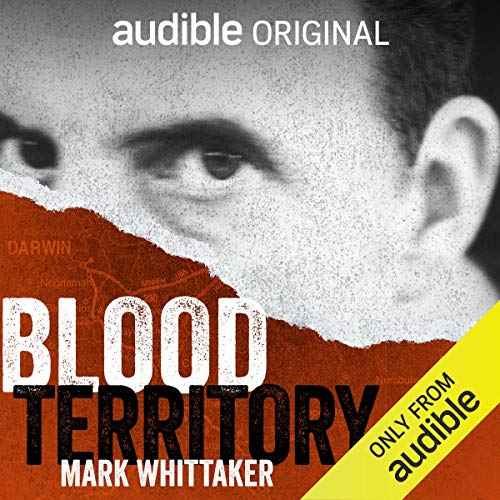 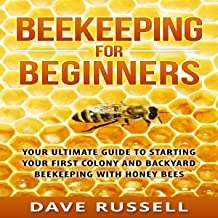 I took a beekeeping course through Cornell, but I need to refresh and learn more before trying to keep our own. I had downloaded this to my Audible account before Coronacation, and thought I would be able to listen on my way to work each day. Then…my schedule changed. 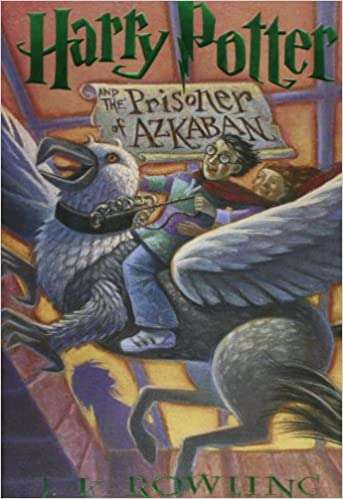 This would be a reread for me. The first book is far too slow for me to want to reread and I didn’t really like the second, so starting with the third or fourth is ideal. I might be happy to have a movie marathon instead.

This is also a reread. I loved the first two books, I was less happy with the third book. I would actually be just as content watching the movies, I think. 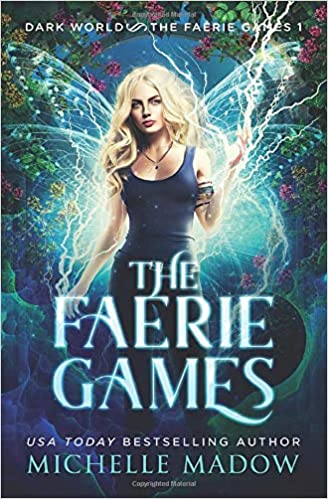 I just found this series on Amazon, but it sounds intriguing. I do always favor fantasy fiction, even though I sometimes mix it up with action adventure. Here is the description on Amazon: I’m Selena Pearce, and in the past few days I’ve been kidnapped by faeries, gifted with powerful magic, and forced by the gods to compete in a twisted game to the death.

Published by Second Time Around Homestead

This blog is one of the steps we are taking to be more self-sustaining. We’re glad you are along for the ride! Rachel is a freelance editor and writer. Chris is a millwright as well as an expert in many of their fields like hydraulics, snow plows, auto mechanics,...We would prefer to live simply and spend every day together. Our children are 8th grade to early college, as two boys and two girls. We have gardened, hunted, canned, and created our whole life. We began raising chickens and other barnyard fowl. 2021 brought us to some local farmers markets. This blog covers all sorts of aspects of our life, but often relate directly to Homesteading. View all posts by Second Time Around Homestead

Some things happen all the time regardless of other weekend plans…
Snow day means I got a chapter ahead on my book study. Definitely nice to be ahead for a change!
I’m trying to build my connections with my followers. What would you like to see??
I feel like I write an awful lot of vocab stickies.
The ebook and preorders are available now!!
Some of my students are adding books and MacBooks to my bookshelf…

Welcome to our Homestead Sales. We strive to ship out quality goods as quickly as possible. Please contact us with any questions. Dismiss